Over 50% of metastatic melanomas harbor a BRAF activating mutation in codon 600. Testing for these mutations in tumor tissue is routinely done to guide therapy. Recent studies have demonstrated the utility of detecting BRAF mutations in cell-free DNA isolated from plasma of patients diagnosed with melanoma to supplement or replace testing in tissue. Furthermore, mutations in cell-free DNA have been shown to correlate with disease progression when used to monitor treatment response over the course of therapy. 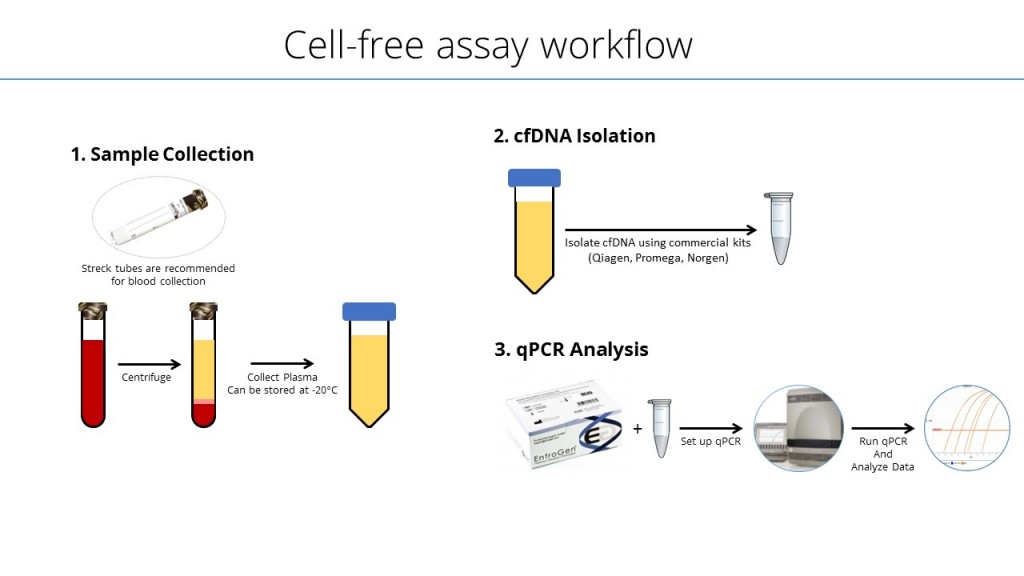 This test includes reagents required for the PCR amplification/detection, as well as validated reaction controls. Columns and reagents for cell-free DNA isolation are not included.

USA: Available for research use only (RUO). Not for use in diagnostic procedures.